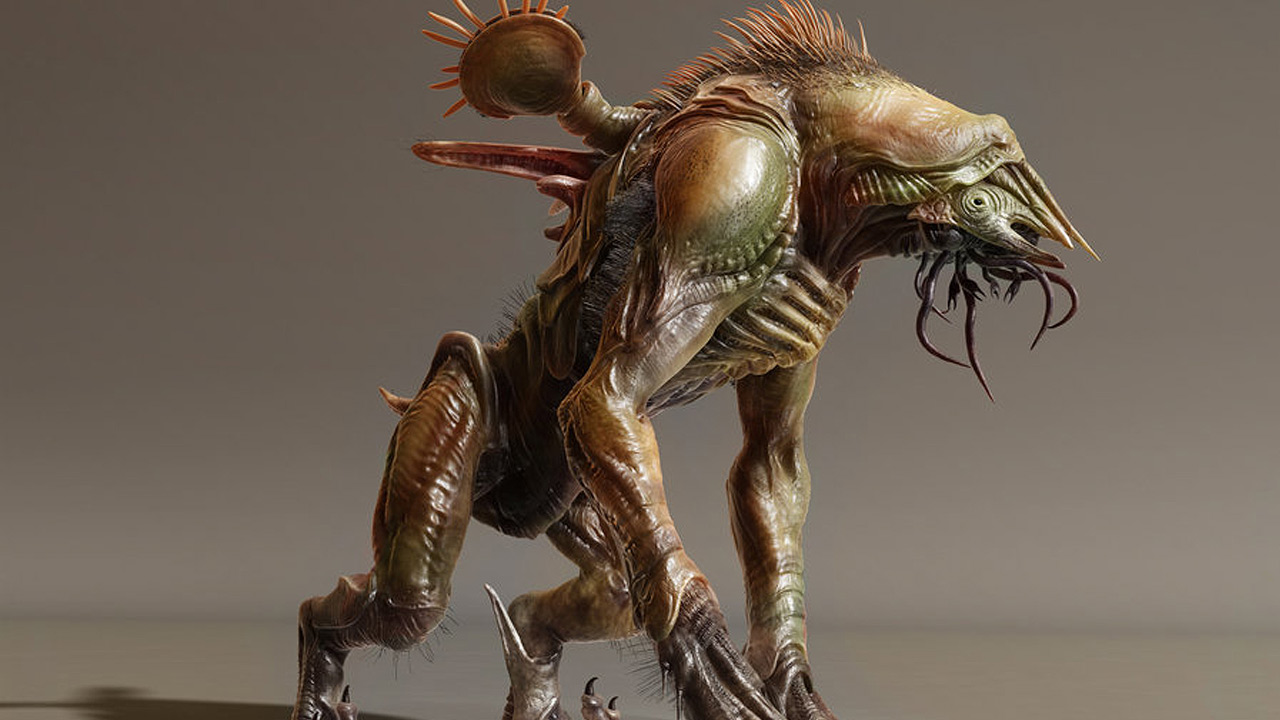 The Sickeningly Creative work of Gibbon

Nuttavut Baiphowongse is a Freelance Creature Design and 3D Character Artist who graduated from The Gnomon School of Visual Effects. He works for Aaron Sims Company, the Monk Studio and various other studios as a freelancer and is also a ZBrush instructor for On One Animation.

Nuttavut focuses mainly on creature design, 3d Modeling, comic and DVD book covers. He has also worked on a number of projects that will be released in 2013/14 including The USDA Hungry Pests commercial, Falling Skies S2 TV Series, Jupiter Ascending, Maleficient, Noah, 300: Rise of an Empire, Ninja Turtles and many other untitled projects. 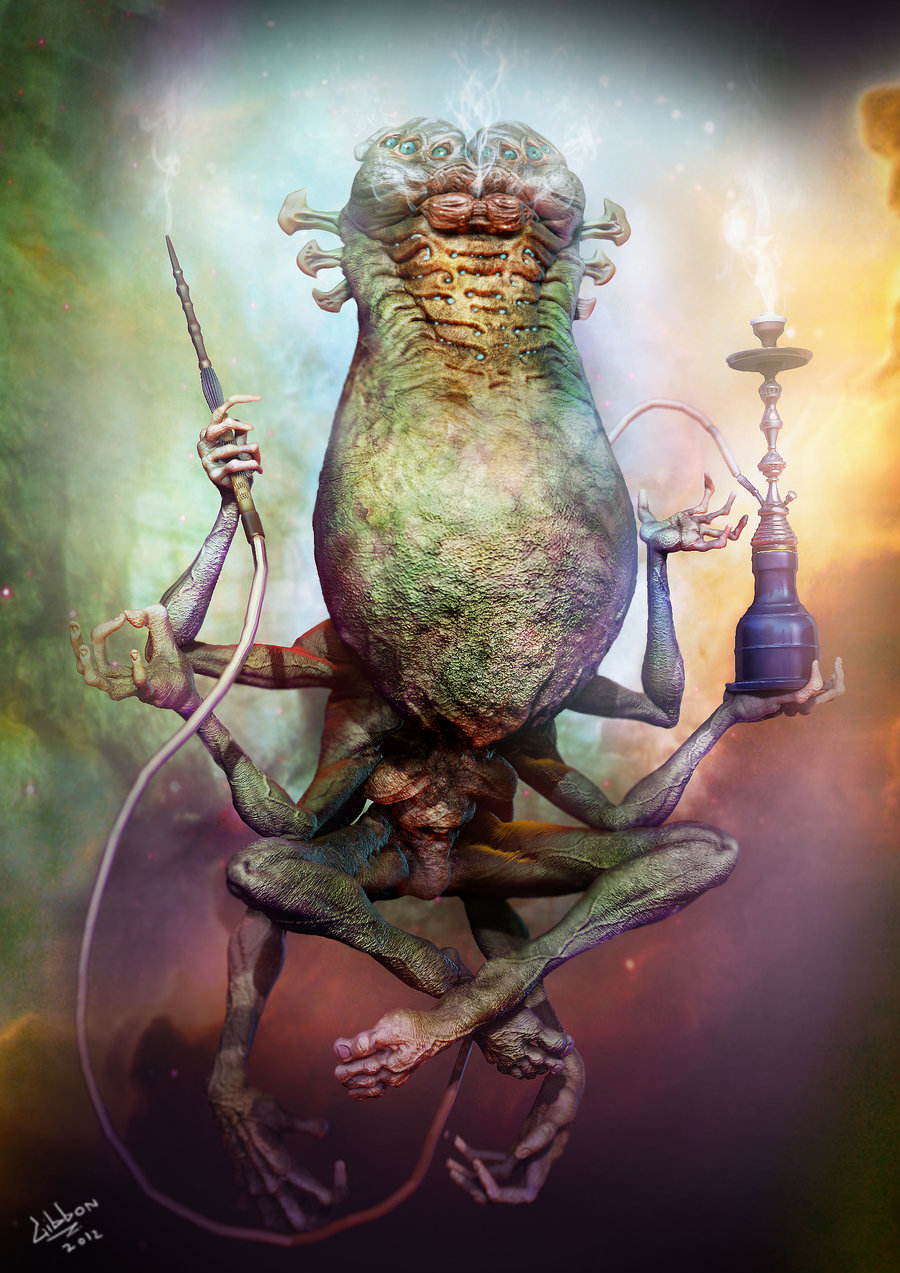 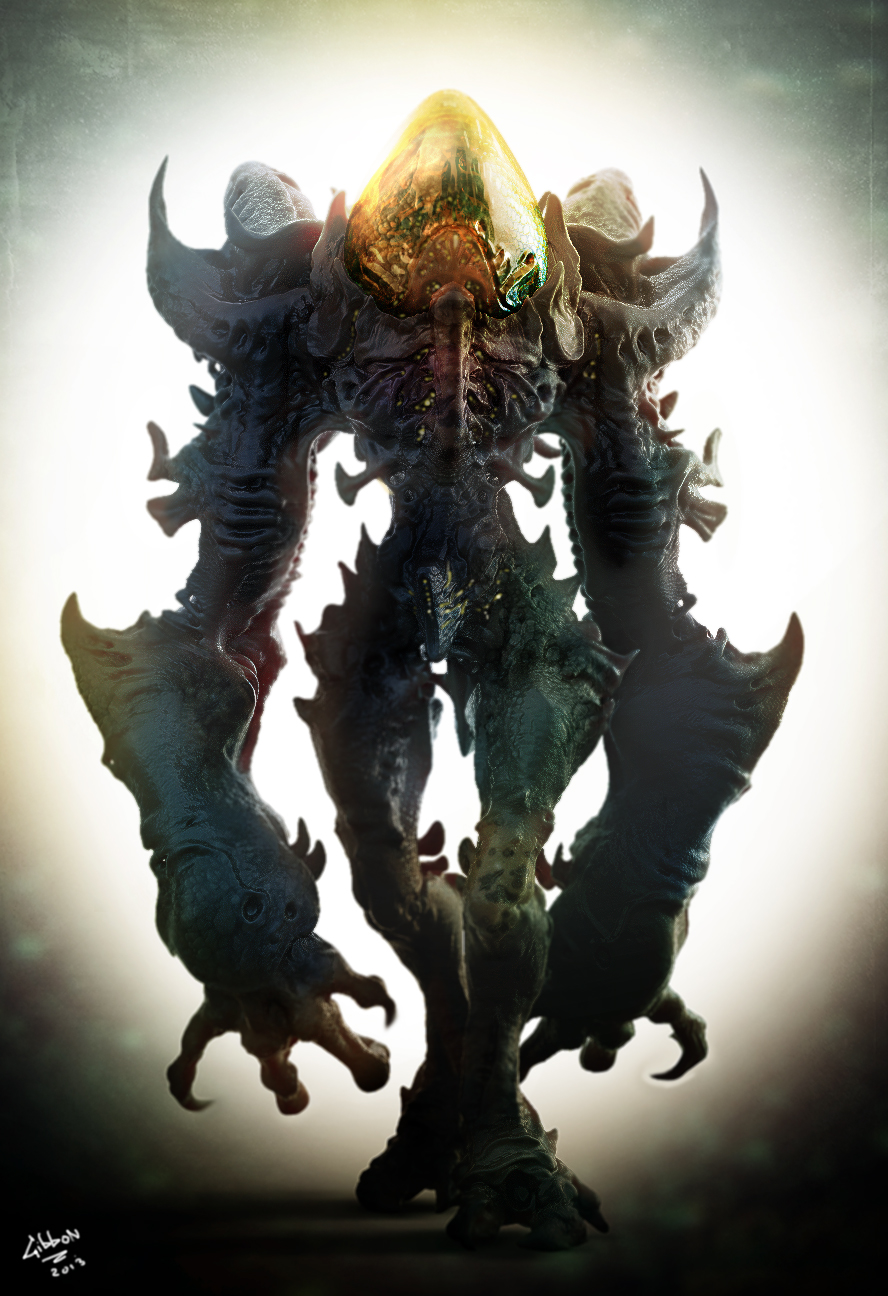 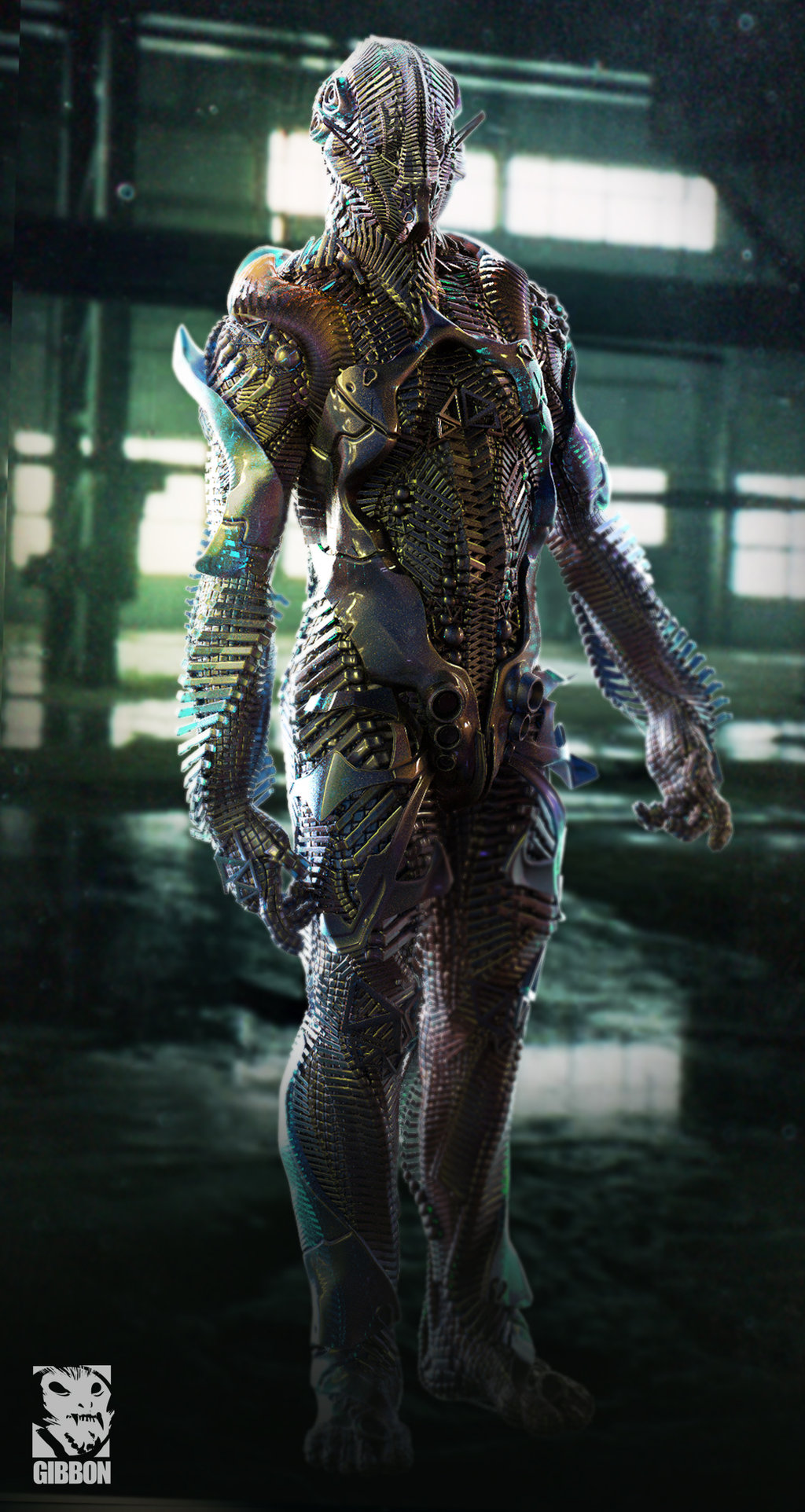 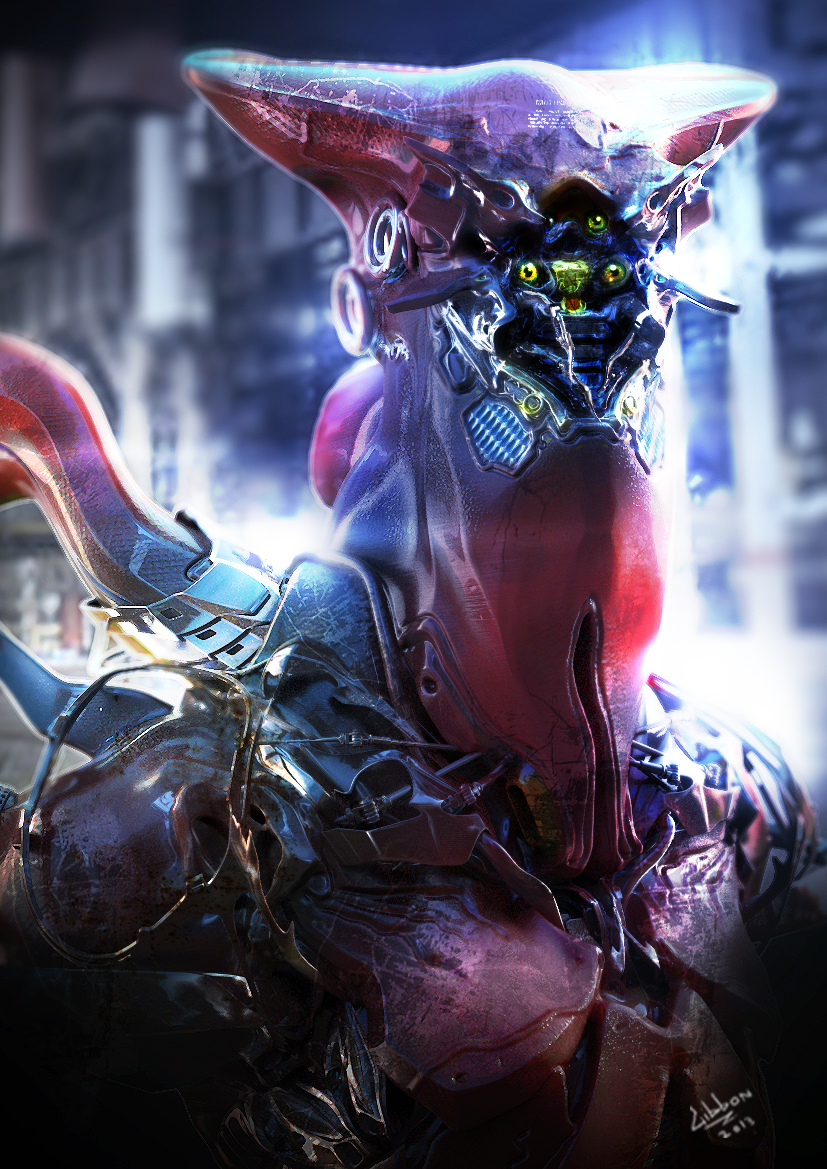 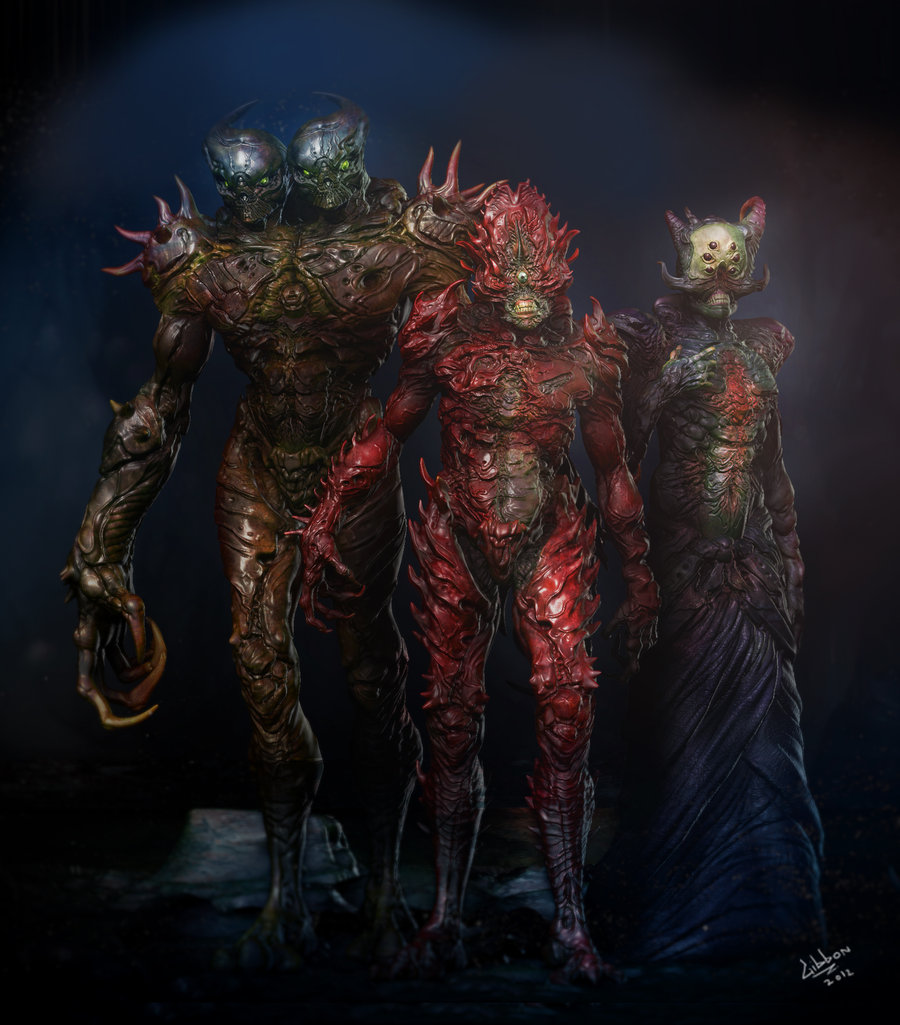 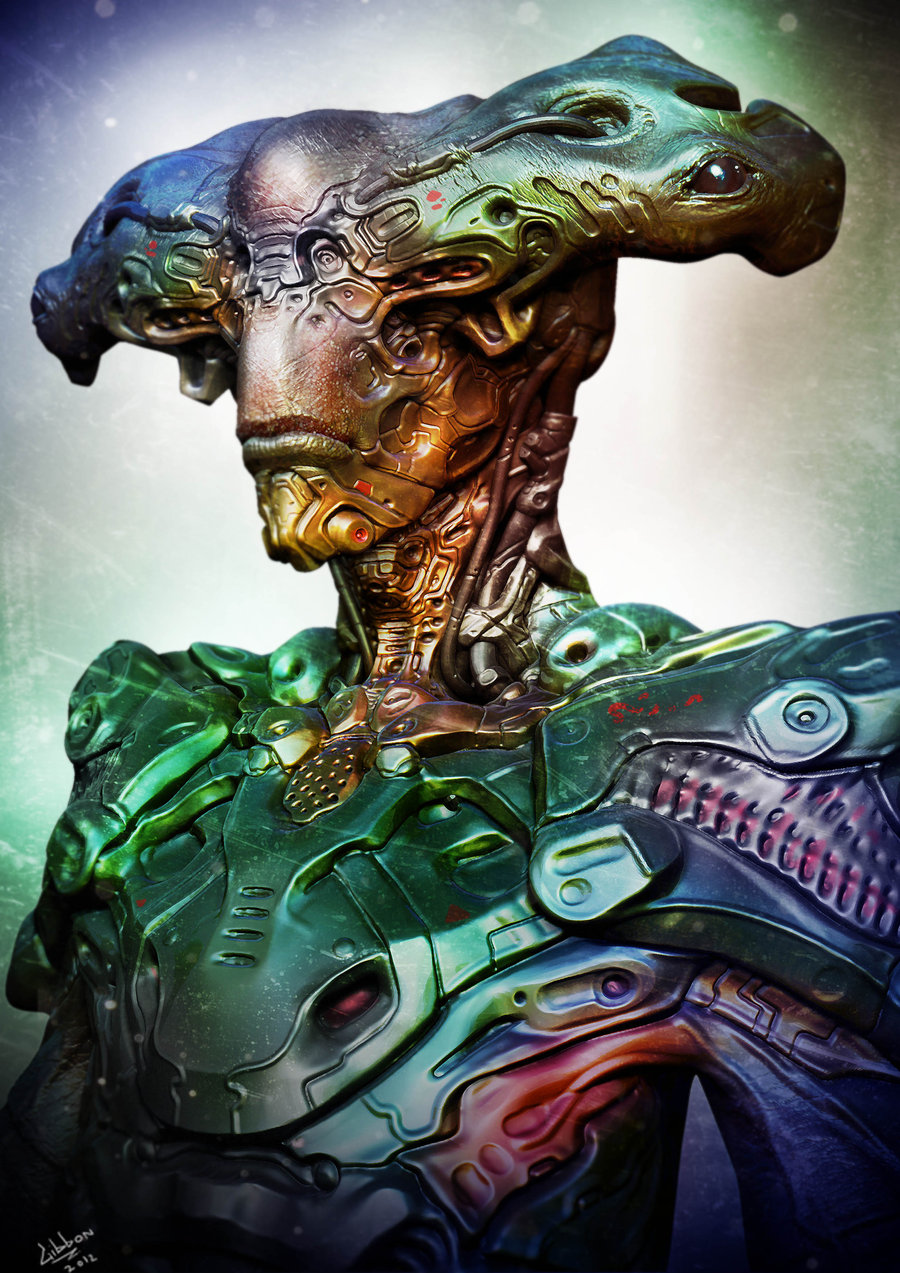 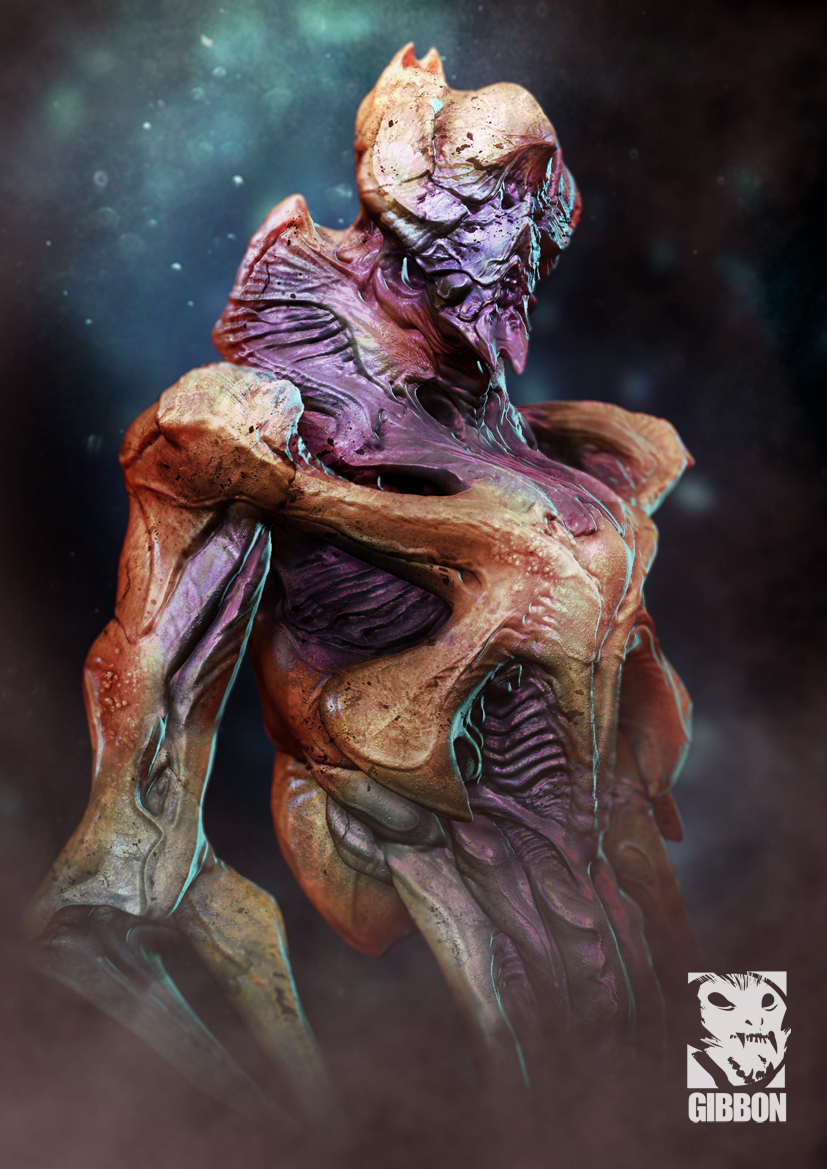 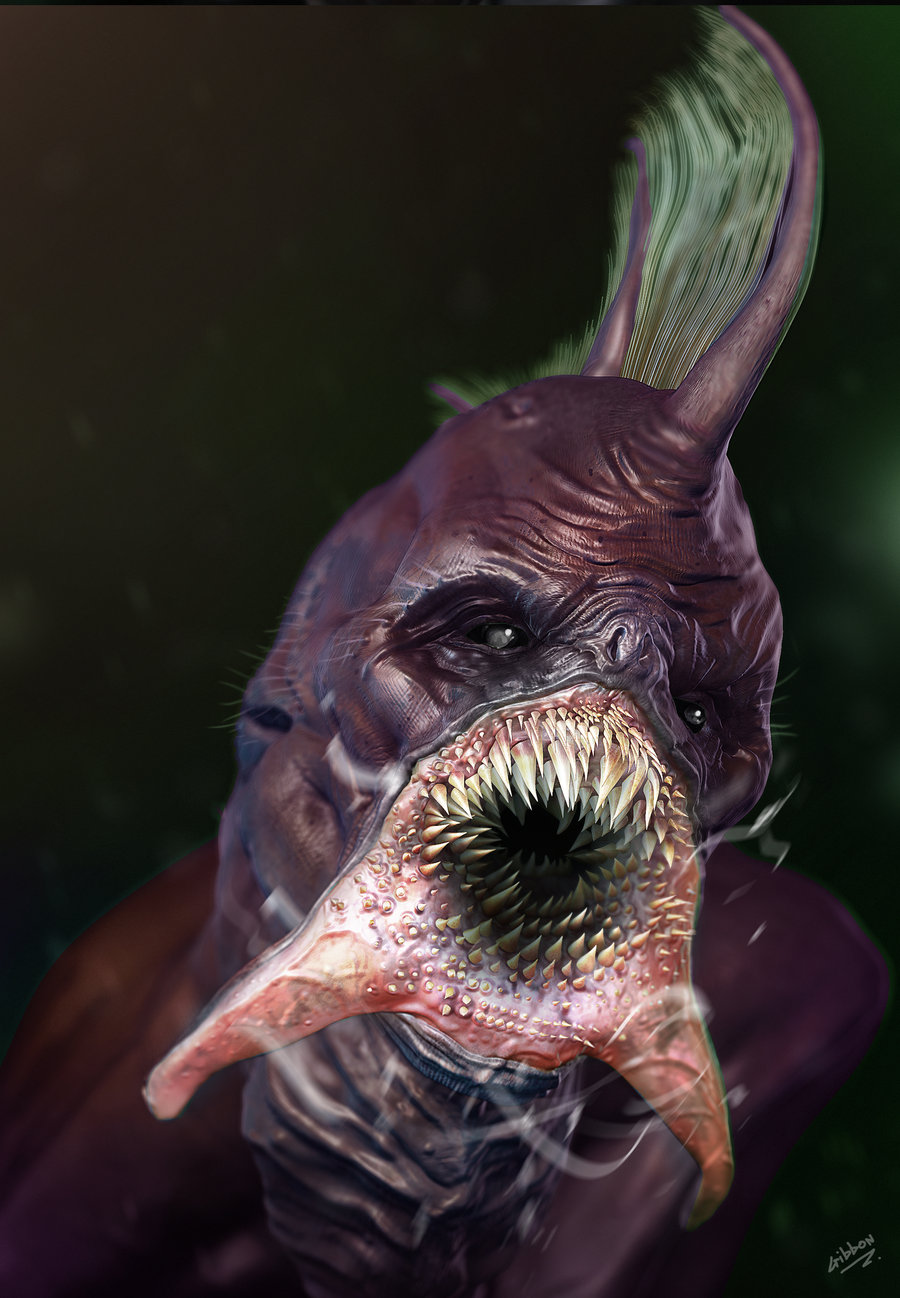 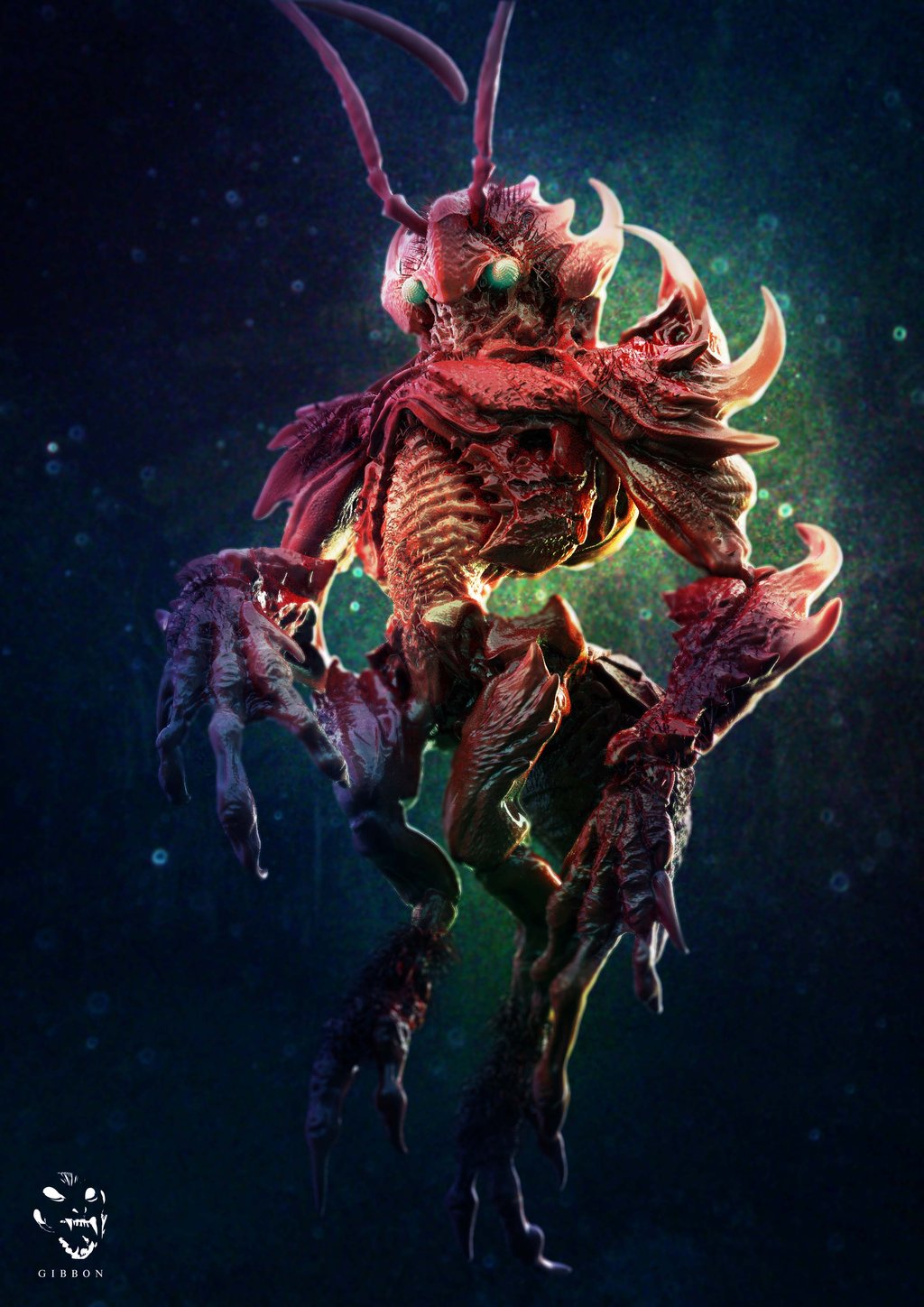 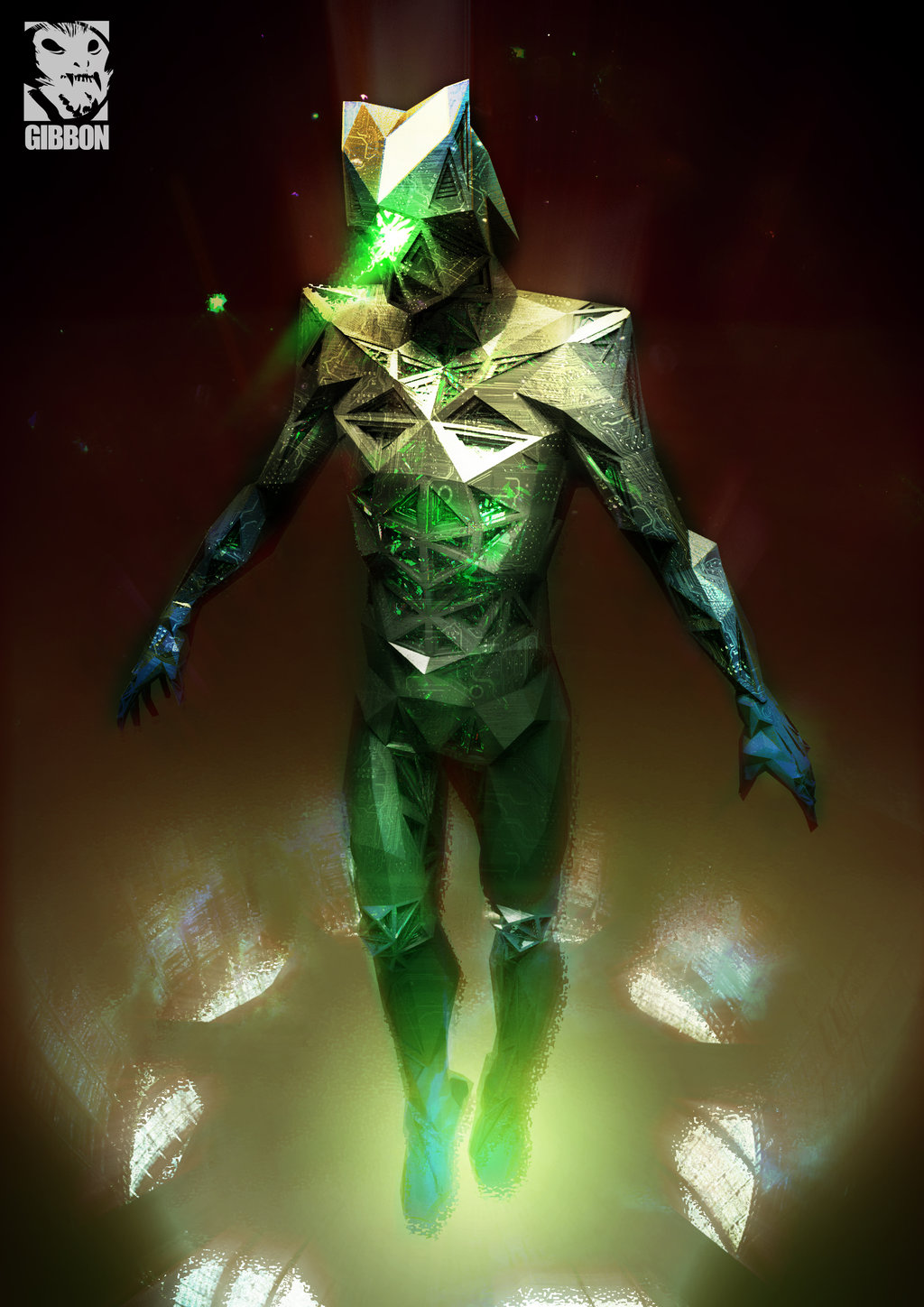 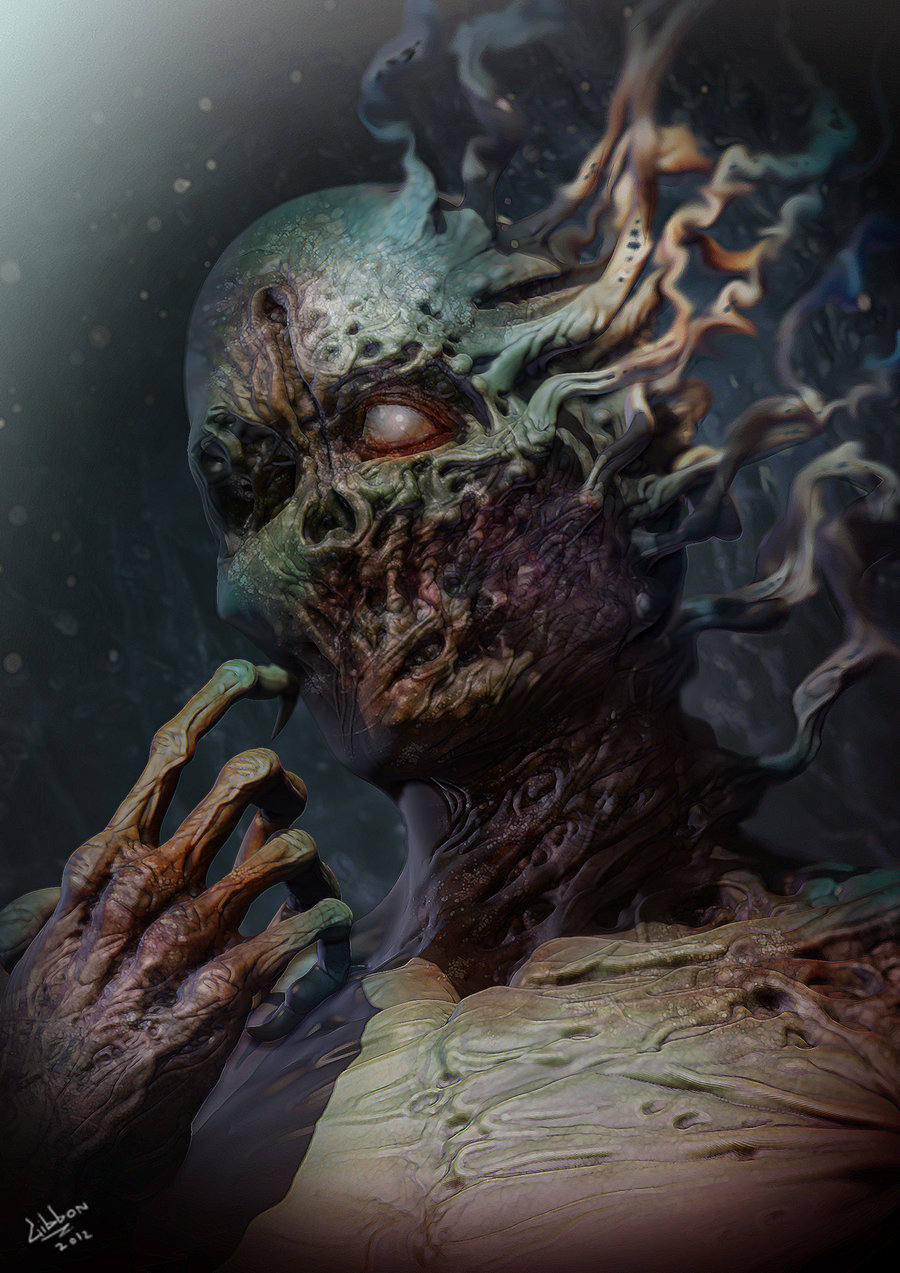